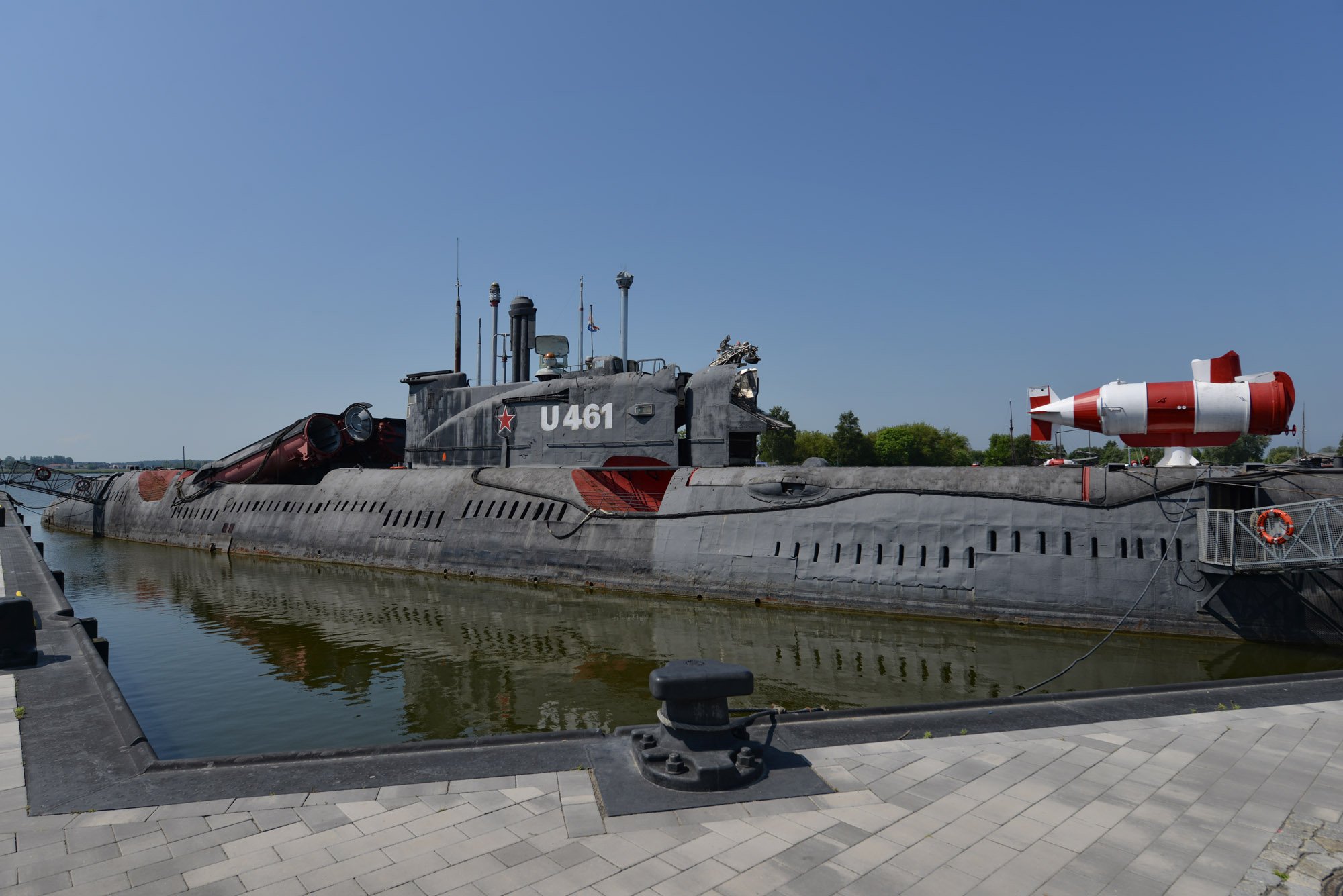 Built between 1960 and 1967 the sixteen submarines of project 651 known to NATO as the Juliet class are the only type of submarine purposely designed and built conventionally powered cruise missile submarines deployed into the Soviet Navy.

Of these boats only two submarines made it to become museums the first being K77 which stared in the Hollywood blockbuster K19 the widow maker, and the K24 which would remain little known.

After the sinking and subsequent raising and scrapping of K77 the K24 became the only survivor of her class.

K24 known as U461 in Germany, is currently located in Peenemunde and is open to the public to tour at will.
K24 was laid down in Nizhniy Novgorad on October 15 1961, launched on December 28 1963 and brought into commission on October 31 1965 the assigned to the Northern fleet.

On June 30 1993 the submarine was formally withdrawn from the Navy following the collapse of the Soviet Union and while in Liepaja she was handed to the newly formed Latvian government which promptly sold her in 1994 to a private danish company as a tourist attraction.

In 1998 she was sold to German interests and became one of the exhibits at the Maritime museum Peenemunde where she remains to this day.

Write up by Blair shaw